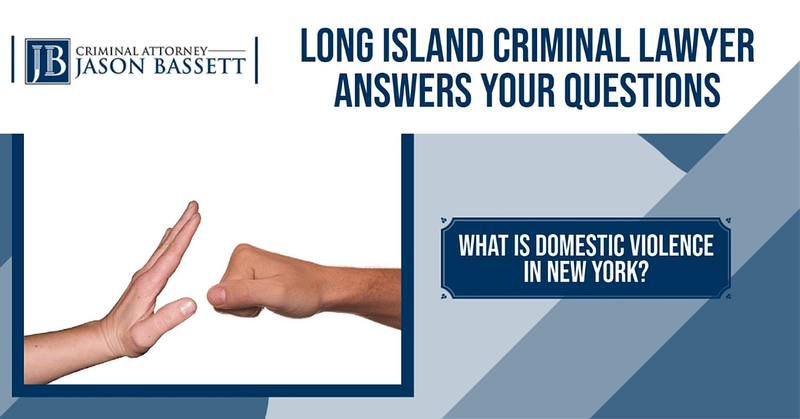 Under New York law, domestic violence includes allegations of “a pattern of behaviors used by one partner to maintain power and control over another partner in an intimate relationship.” In many cases, the alleged victim claims to have suffered a series of physical, mental, and emotional abuses by the accused. Sometimes the person making the […] 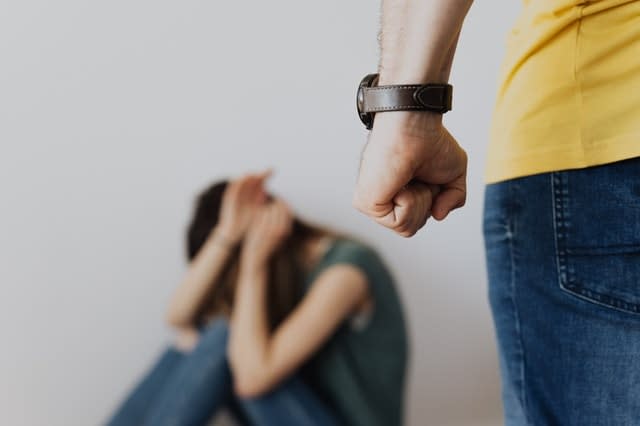 Disclaimer: The information you obtain at this site is not, nor is it intended to be, legal advice. You should consult an attorney for advice regarding your individual situation. Contacting us does not create an attorney-client relationship. Please do not send any confidential information to us until such time as an attorney-client relationship has been established. Please be advised that the results achieved in any given case depend upon the exact facts and circumstances of that case. Kucher Law cannot guarantee a specific result in any legal matter. Any testimonial or case result listed on this site is based on an actual legal case and represents the results achieved in that particular case, and does not constitute a guarantee, warranty or prediction of the outcome of any other legal matter.